November 29, 2008
Thanksgiving Day dawns bright and early for the Turtle Bunch. We venture out to Shoney's for a Thanksgiving breakfast where give our waitress an awesome tip (I pray it blesses her - after all, she did have to put up with us). 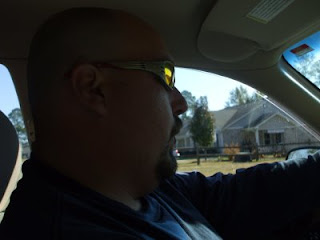 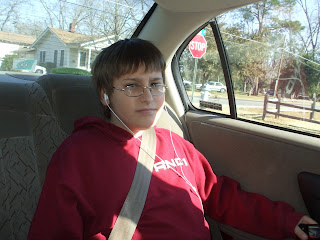 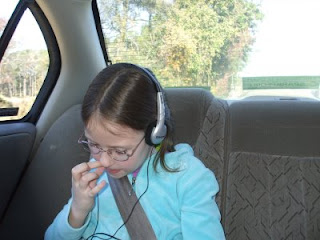 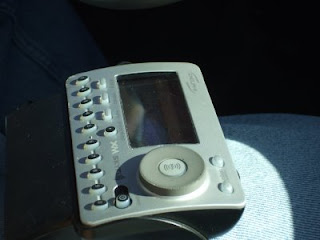 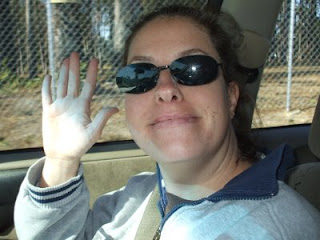 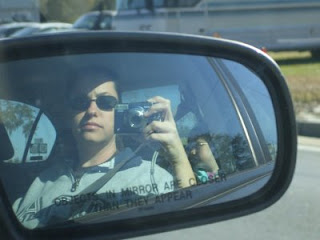 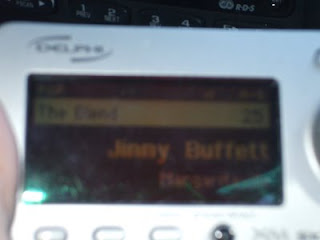 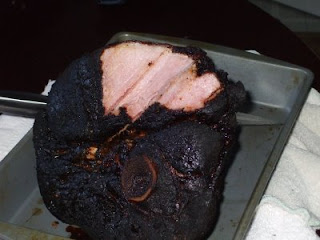 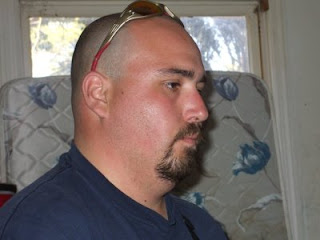 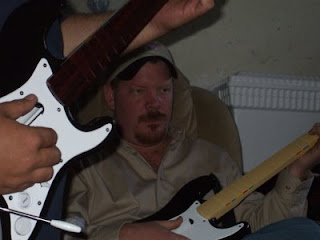 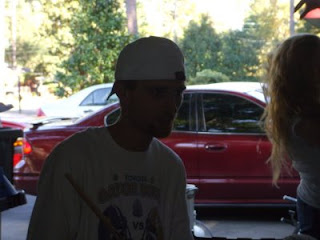 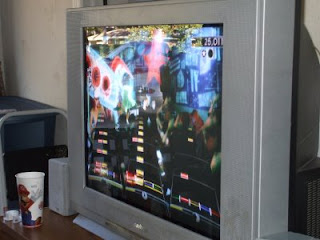 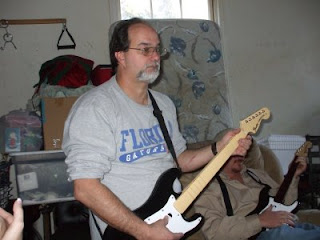 Popular posts from this blog

Life as a Paraprofessional vs Life as a Teacher: Part 1

March 01, 2014
hyena reality Eventually, I will write a lovely end-of-the-year post (probably entitled something original like: "What I Learned as a First-Year Teacher"), but this morning, I want to write about something a little bit different. The differences between  my life as a paraprofessional (teacher assistant)  and my life as a teacher . I'm sure many of you are aware that I began my life as an educator, not in the classroom, but in a lunchroom. After I had home schooled The Boy and Baby Girl for a couple of years, it became apparent that it wasn't working out any more and some changes needed to be made in our family. So, on that fateful day in November, I dropped both of the kiddos off at the Little Elementary School Around the Corner, The Boy, a 4th grader and Baby Girl, a 1st grader, while I headed off to work in the school cafeteria.  As a substitute cafeteria worker, filling in for the ladies who had to be out for whatever reason at various schools around
1 comment
Read more

January 01, 2012
Look around and you'll see that most everyone is posting some type of New Year's blog post this week. Check your blog rolls (or mine) for proof. I've looked at A Year in Review blogs, the best of the best blogs, most read posts blogs and my favorite: the new year resolutions (solutions, challenges, etc). Call me crazy, but I love these type of blog posts the best. Why? Because while most of us never keep our resolutions longer than a few hours days weeks months, there is something magical about the New Year. It is a chance to change whatever it is that was messed up for you during the previous year. Common resolutions include: 1. Stop smoking 2. Lose weight 3. Get organized 4. Save more 5. Spend less 6. Get to the project that is sitting in the basket, closet, or garage 7. Spend more time with family Did I hit them all? These are on most people's lists. (By the way, stay tuned for the end of this post for links to sites that can actually attempt to acc
2 comments
Read more

Life as a Paraprofessional vs. Life as a Teacher: Part 3

May 18, 2014
This is the third part to a 3-part series chronicling my take on the differences between a job as a paraprofessional and a job as a teacher. (View Part 1 here and Part 2 here .) Let me preface this list by saying that I believe that paras and teachers have the potential to equally rock the education world. They can love and nurture students in a way that only an educator can. They can help students become great. That said - there are some definite differences between paraprofessionals and teachers. This list is not to say one is better than the other. Rather this is meant as a tongue-in-cheek comparison of how I perceive the differences of a paraprofessional's job and a teacher's job. (And any teacher who has worked as a para or vice versa should be able to relate to my list.) Paraprofessionals Vs Teachers Calendar Reduction Days – “Yay! I get another day off. Yeah, it kind of stinks that it’s a Calendar Reduction Day, but hey – a day of
Post a Comment
Read more